2018-11-152019-10-07
You heard of Valentine’s Day but have you heard of Singles Day? Like, the opposite of Valentine’s Day where you spend 24 hours celebrating your “singleness”. Singles Day is an entertainment festival popular among Chinese youth. This festival originated in 1993 when a group of university students in China chose to celebrate being single. The festival is set to take place every year on November 11th because “11/11” looks like four single guys in a row. 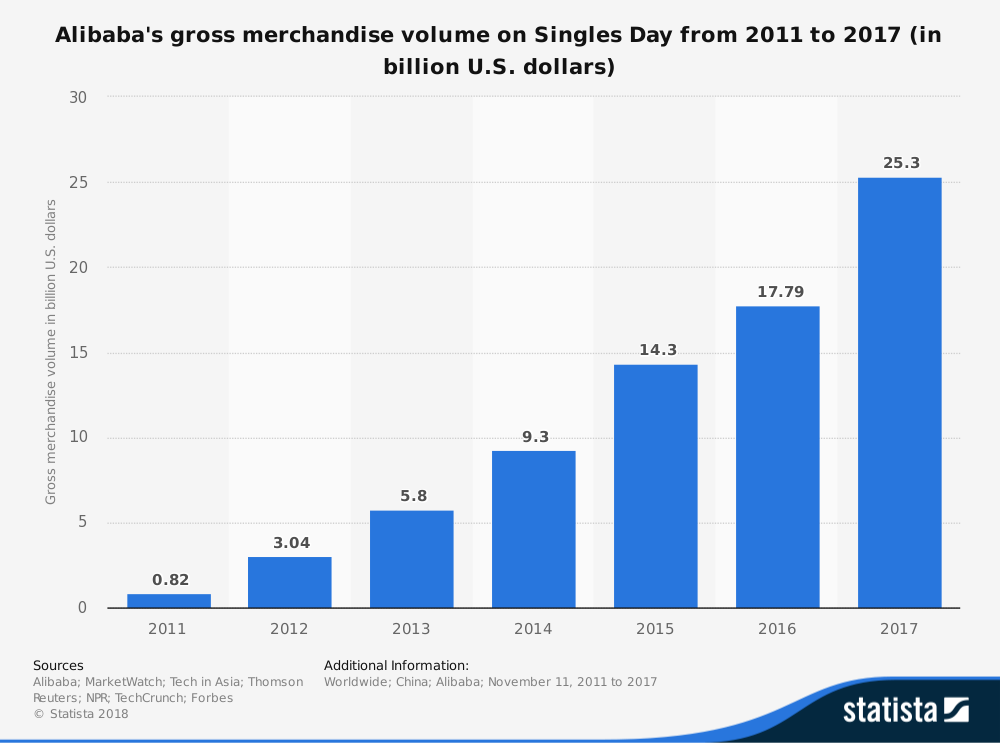 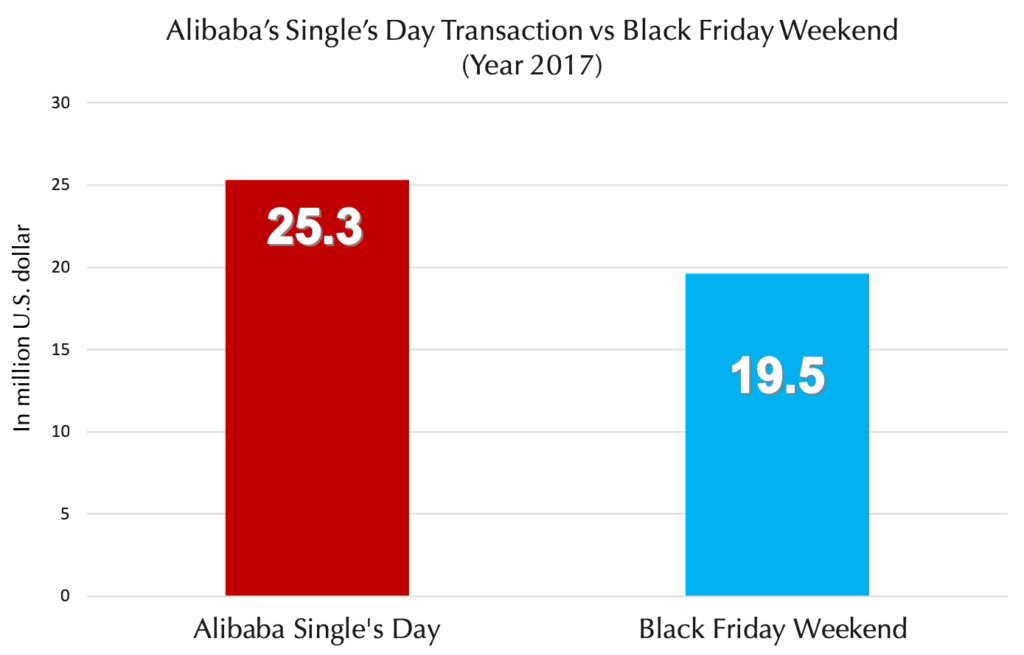 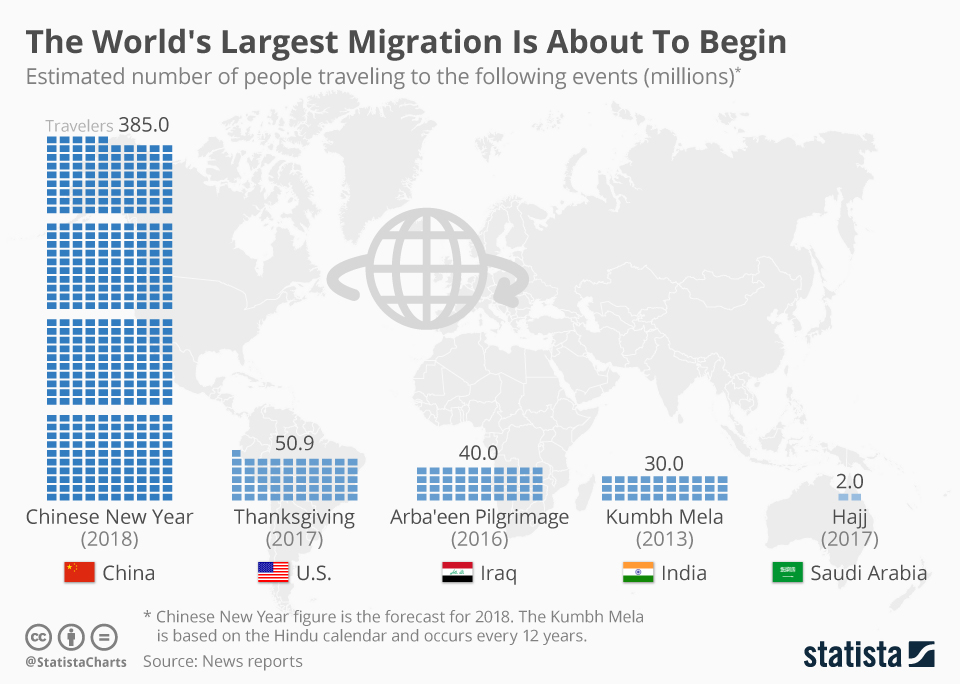 Flying over my alma mater #ubc Shot on #djimini2