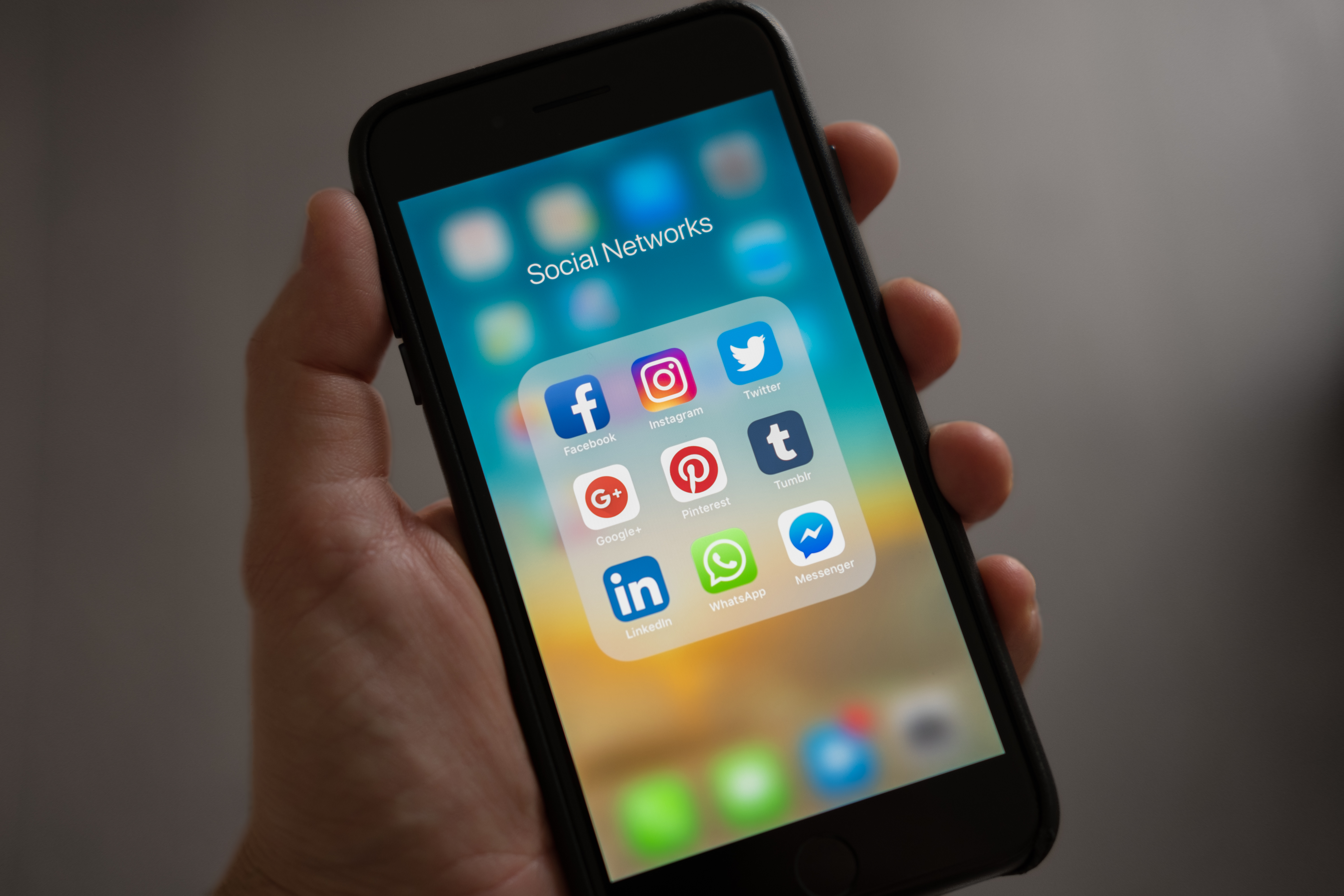 When it comes to intimate media, we’ll have to brief ourselves about the current state of the Internet. In simple terms, people are communicating with their genitals and this is very dangerous. We have never imagined the Internet to be like this. The founder of World Wide Web (WWW), Tim Berners-Lee, probably has never thought that his beloved information space would be used one day to transfer terabytes of intimate messages and private pictures. Although the Internet has made the world a smaller place by connecting everyone on the planet, it made more people to shut themselves behind the door and embrace the virtual world.

Many people, who viewed the physical world as nothing but a huge disappointment, tend to use the Internet or social media as ways to escape the reality. Online dating that involved no physical contact became popular as a result of the rapid development in online technologies. To these reality haters, meeting people online became a simple solution to cure loneliness. Intimate message between partners who never meet in real life became a popular option for online daters. Every online intimate moment starts with ordinary texting and ends with genital sharing. 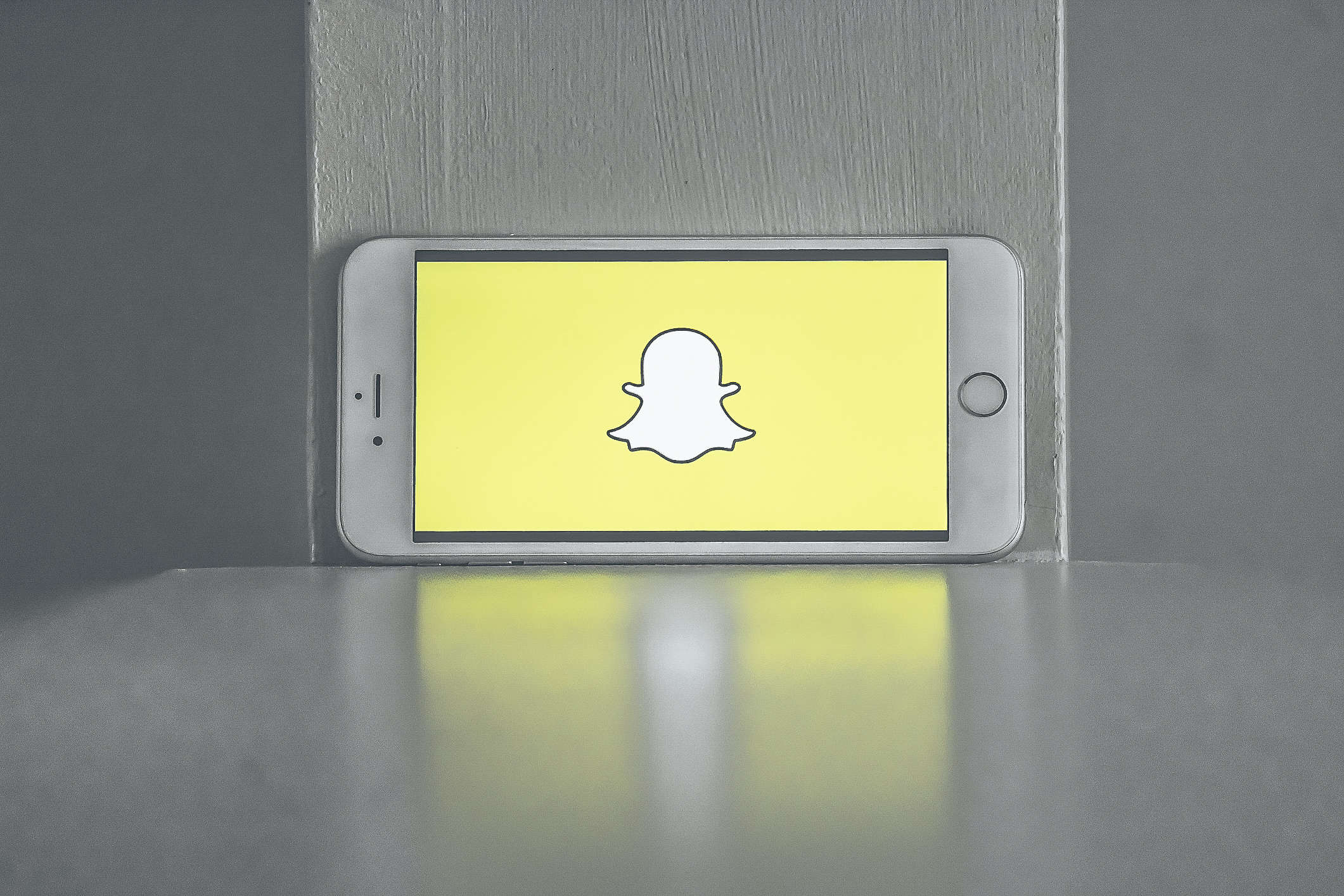 Take Snapchat for example, the service was designed to interactively share pictures with friends and family. However, more and more people are instead using it as a “secure” way of sharing their body parts, believing that these pictures will disappear in the given time. Well, there’s a catch to that point. The terms of service as outlined by these social media applications aren’t always true. For starters, social media applications track everything you’ve got. Your location, your contact and your messages. Therefore, all intimate messages that passes through these channels are automatically cached by the server. You might think your partner is the only one that read your message. The truth is, everyone who manages the data server or monitors at the National Security Agency (NSA) has the ability to do that.

Edward Snowden, the NSA whistleblower, has mentioned that the government has the full capability to access the intimate moments of online users. He described that while the older generations consider home as the “man’s castle”, the newer generations tend to think their smartphones is the locker of their secrecy. Accessing a man’s phone is the equivalent of having a private detector following him all day long. As a result, smartphone has become a popular tool for “spouse-busting” thanks to applications such as Karelog (Japan) and iTrust (Europe). Once a spyware is placed inside the smartphone, users will then be able to access the complete set of information on the targeted smartphone. 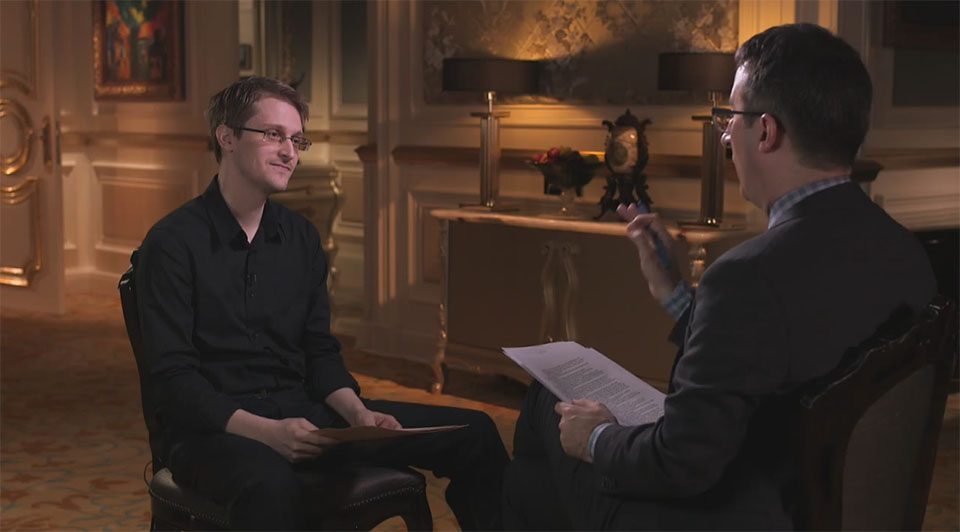 As for the government, their capability is more advanced than a spyware. Last Week Tonight’s John Oliver has made an episode on surveillance in 2015 where he flew to Moscow for an interview with Edward Snowden. During the second half of the interview, Oliver began to focus on the notion of “dick pic” sharing and how the government is allowing its data experts to access this information. Oliver began the segment by handing Snowden a folder that contained a picture of his genitals. He then asked Snowden what can the government do with the picture. Snowden responded by describing how a caching system, like the one used by Google, moves data across different data centres. When an individual in Los Angeles emailed a picture of his “junk” to someone in New York City, that picture travelled beyond the borders of the United States and was cached at multiple data servers across the world. In short, one’s junk just flew around the world before receiving an “eww” from his significant other. Snowden also revealed that since the employees of NSA have the capability to access “intimacy data base”, passing pictures of nude bodies became a common way of entertainment.

It is always important to remember that the Internet is a free space with a lot of eyes looking at you. Intimate media sharing could lead to many unexpected events. Despite intimate media has sparked controversies in the recent years, Edward Snowden urged people to keep doing what they do and uphold their principles in a free Internet. John Oliver then said that next time when someone sends a picture of their private part, that person is actually doing a service to his country.